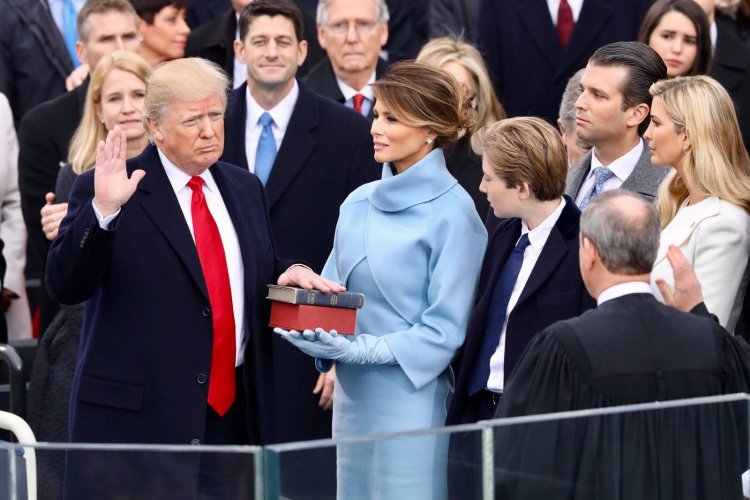 The Trump Presidency has started and barring any intervening acts, will last for either 4 or 8 years.

Now most people on social media are hyperventilating with either deep despaire or deep hope. Both are probably mistaken about their fears and hoples, but some of the things they fear /hope will happen.

While there is much debate about the impact of the Trump presidency on many things, there is less debate about its impact on the rights of Palestinians – where it will likely be a bigger catastrophe than previous American involvement.

Israeli Prime Minister Benjamin Netanyahu and the Israeli right wing already considered it a major win when Trump won the US presidential elections.

Everyone seen this? Its an online comedy sketch by the BBC:

A lot of people have been offended by this. Some due tothe portrayals, some on using tragedy for comedy, others suggest it belittles the lives of people in the region and consider it as a form of continued mental colonialism.

There is even a change.org petition to get this banned (ever known a petition to actually matter?).

I thought it was audacious and funny. 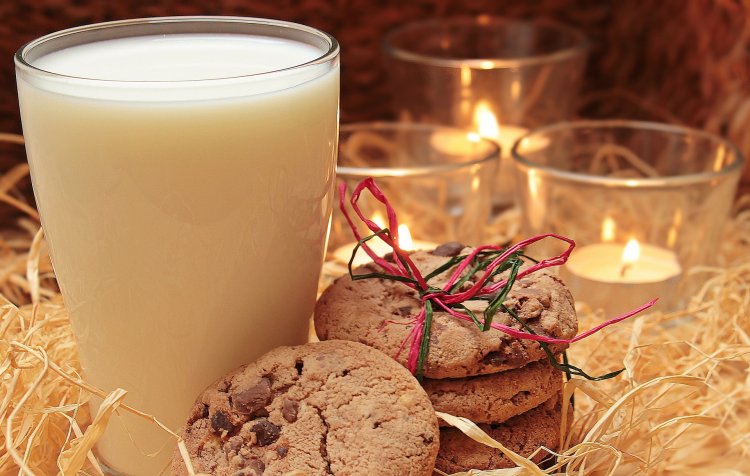 A few weeks ago I got shown a message which suggested that ASDA added animal based preservatives to its milk which would render it unsuitable for Muslims.

At first I considered it a hoax and then I promptly forgot about it as the local shop is way more convenient to getting milk.

So I did a quick google of it all and came across this page. Conclusion: it is Halal. 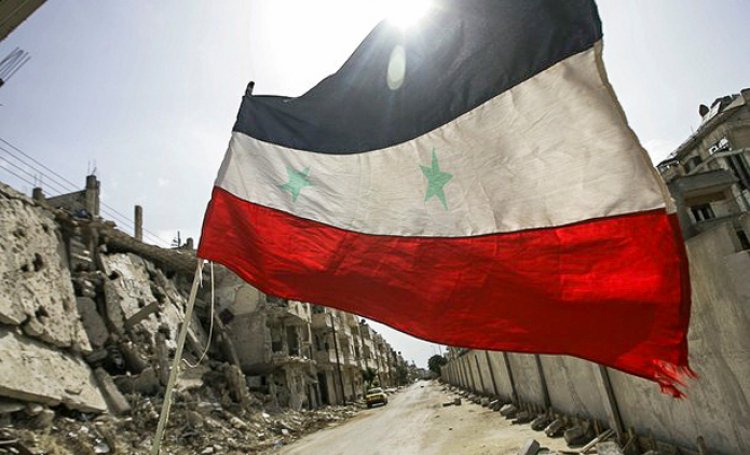 What is happening in Aleppo (and Syria in general) is truly shocking. Yet most Muslims do not seem to be as outraged as when Israel attacks the Palestinians or even Lebanon.

A lot of leftists you can ignore because they are more defined by their awe of Russia and anti American sentiment more than by justice or humanity.

But even Muslims are the same. I have even come across sentiment suggesting “aah well, atleast it is Muslims killing Muslims” as if that is some sort of excuse and makes it less bad.

That makes it worse – people who are meant to have the highest humanity and morality carrying out such despicable acts.

As we speak the final opposition held areas of Eastern Aleppo are falling in the face of a massive onslaught of Russian air power, Syrian armed forces and their alliwed Lebanese and Iraqi shia militias.

Even before the final onslaught there were many reports that from civilians that had fled Aleppo, the men had been stripped out and disapeared. No doubt many of these will have been tortured and many murdered.

The action or offence of speaking sacrilegiously about God or sacred things; profane talk.

"he was detained on charges of blasphemy"

"he was condemned for his blasphemy" 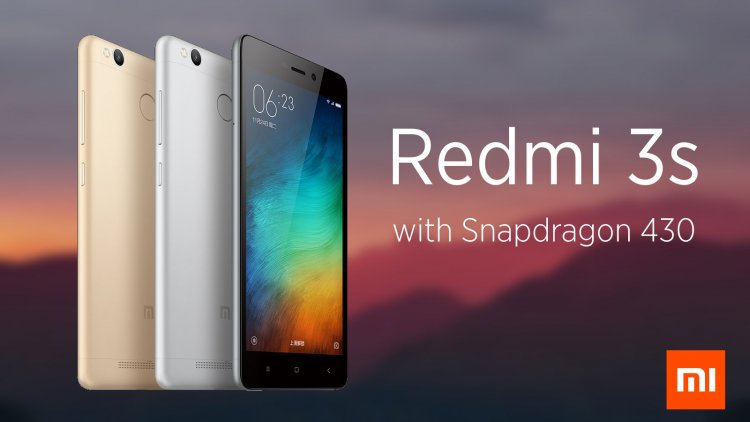 I have been looking for an upgrade for my mum for a few months now and a few weeks ago I finally purchased the Xiaomi Redmi 3s Prime. (in most of the contents below, the 3s and the 3s Prime are used interchangeably – the only difference between the models is that the prime model also has a finger print reader.).

The Xiaomi Redmi 3 series of phones (I will explain the wording better later) have 5 inch displays, come in 2GB RAM/16GB storage or 3GB RAM/32GB Storage variants and more or less identical design, 720p IPS displays, 13 mega pixel camera and the later models also come with fingerprint readers. They use the MIUI variant of android. My phone came with MIUI 8 pre installed.

Have you heard about the one where a (Muslim) teaching assistant was sacked after raising an objection toshowing special needs students a video from youtube of people jumping from buildings on 9/11 - a video which was labeled as for adults only by Youtube’s filters?

I am not sure though whether it is a good idea for her to reject the settlement as UK law is often something that uses money to settle disagreements.

Its pretty damning about our behaviour and how those less well off are far more hospitable of others.

Here is another one from last year:

Given the current closure of the Calais camp, there is a huge need for muslim foster carers to care for children from Syria and other Muslim countries.

Most of the children are male and aged 14+* who have been through a very difficult journey in their lives.

If you could open up your house to a Muslim young person and fulfil this great need please get in touch with Foster Care Link, the only dedicated muslim fostering agency in the UK.