OK, so I've managed to keep this going into week two and, as a bonus, I am looking at 2 of Allah's (swt) Names at the same time. Why? Well, these two often come as a pair and it would be rude to welcome in one guest and leave the other at the door. Also, if I deal with the Names one at a time, at this rate it will take 2 years and I hope to be in Paradise by then already!

The Prophet (peace be upon him) said:

"Allah has ninety-nine names, one hundred less one. He who memorises them all by heart will enter Paradise."

I can remember WAY over 100 Arsenal player's names from the last few years, as well as what position they played, probably even their squad numbers, and remember which games they scored important goals in etc etc etc.

And I can remember WAY over 100 singers/artists/bands from my iTunes, along with being able to recognise their songs and which album each song is from etc etc etc

Salaams!
I haven't been on here for a little while, but i've been very busy trying to sort myself out.
Now, after lots of job-hunting, iv been offered 3 jobs all at once!!
...
2 in turkey, starting middle of next month, 1 is in Ankara (the capital) but it's only for 6 weeks, the other is in Konya which is the hometown of Rumi & is all spiritual apparently, & is for over 2 months so I would prefer that I think. 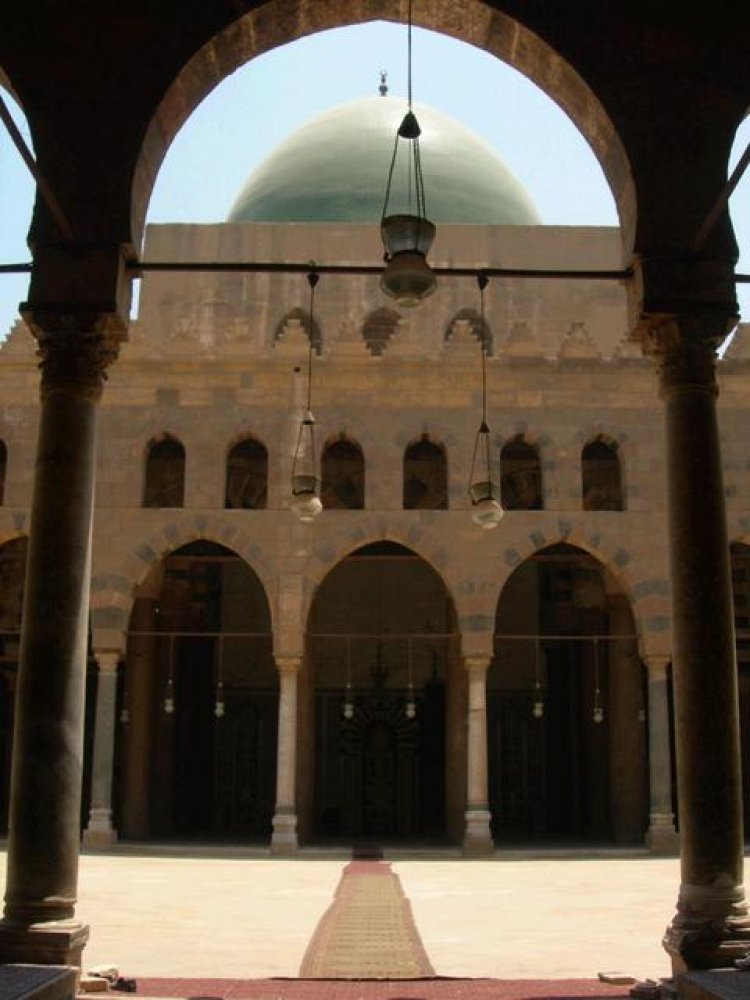 "Don't worry about what they think or say. Just be yourself!"

When you read the above, what does it make you think about?
If someone said it to you, how would you feel?

But how much of our 'self', is actually ours?
How many hours of the day are you the 'self' which pleases your boss, colleagues or classmates?
What about our friends?
Do you always feel you can say what you really think to your parents?
How often can you just sit back and 'be yourself'?

I found this video and couldn't stop laughing. So I thought I'd share it with you all.

SATAN'S MEETING:
(Read even if you're busy)
Satan called a worldwide convention of demons.
In his opening address he said,
"We can't keep Muslims from going to Mosque."
"We can't keep them from reading their Quran and knowing the truth.."
"We can't even keep them from forming an intimate relationship with their Allah and his messenger Muhammad."
"Once they gain that connection with Allah, our power over them is broken."
"So let them go to their Mosques; let them have their covered dish dinners, BUT steal their time, so they don't have time to develop a relationship with Allah and his messenger Muhammad."

"This is what I want you to do," said the devil:
"Distract them from gaining hold of their Allah and maintaining that vital connection throughout their day!"

No, not a whole story in just seven words. That would be very difficult to have character development and/or a compelling twist at the end.

A story that we write together (thus serving the useful purpose of Ummah unity and all that jazz), seven words at a time.

There have to be some rules, which I will now go through with you.

1) All posts must be relevant to story.
2) All posts must be seven words only.
3) No more and no less than seven.
4) I really mean it; I'm utterly serious.
5) Don't think I'll make exceptions; I won't.
6) I am the boss of the story.
7) There must be no Star Wars references.

OK, so those are the rules. Only seven rules, each has only seven words. There's a beautiful simplicity to it, isn't there?

Over the weekend Iranian snipers marched in the annual Army Day parade in Tehran in full camouflage.

HOW DO YOU KNOW YOU HAVE A SNIPER?

Iranian army sniper
When and where: now, Iran.

Weapon of choice: the sniper rifle, presumably, although pictured holding the rather less precise AK-47 assault rifle for some reason.

Strategic advantages: concealment. Would be virtually invisible, for example, at a Star Wars convention, or in a vat of angel hair pasta.