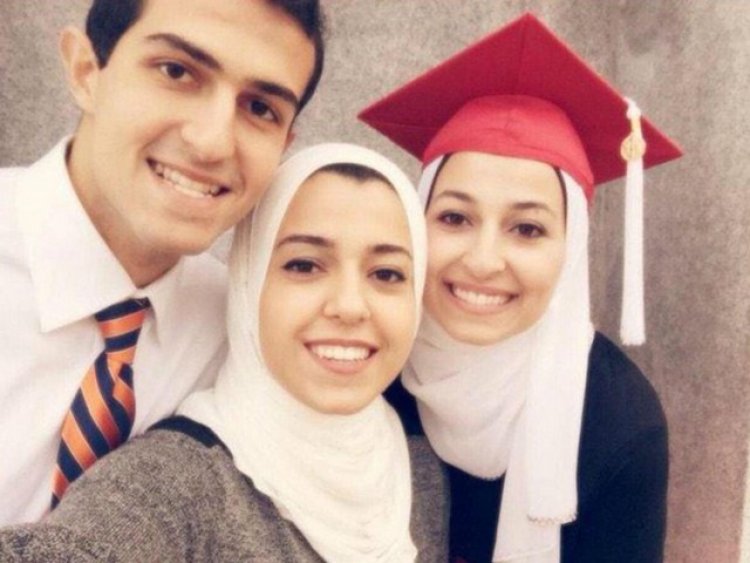 Three young Muslims were murdered in America and due to the initial lack of media spotlight the message got taken up in social media. It is still denied that the victims were targetted because they were Muslims, but because "there was a parking dispute".

In this occasion it was the lone act of an individual enraged over a parking dispute and not by a militant athiest or individual who could be percieved as part of another group. Just like the other violent crimes such as mosque burnings, other killings of or attacks on Muslims. Each one is a lone act of a crazed individual unlike when the opposite happens when we are all guilty.

It is our job to fight this narrative, to remind people of the individuals who have been attacked and killed, remind that they were people too, people with dreams and amibtions that have been crushed and families that are suffering.

This can be done via social media, in engaging current media sources and creating our own media sources - we do not have to be passve, but can become active in raising awareness. If we do not do this, we will all be tarnisheded by crimes committed by other Muslims and eventually become marginalised to such an extent that prejudice would not only be expected but justified in the common psyche.

A Nightmare On Wedding Avenue

A Blaze of Anger, a Curse of Regret

"Soumission" - or what would actually happen if France adopted Shariah Law.

The legacy of a good Muslim

Just a Thought, The Hippy Trail

Thoughts on [the] Revival

#TheDress - what do you see?

Send messages to us or respond to tweets by including our twitter handle: @therevivalVOTMY