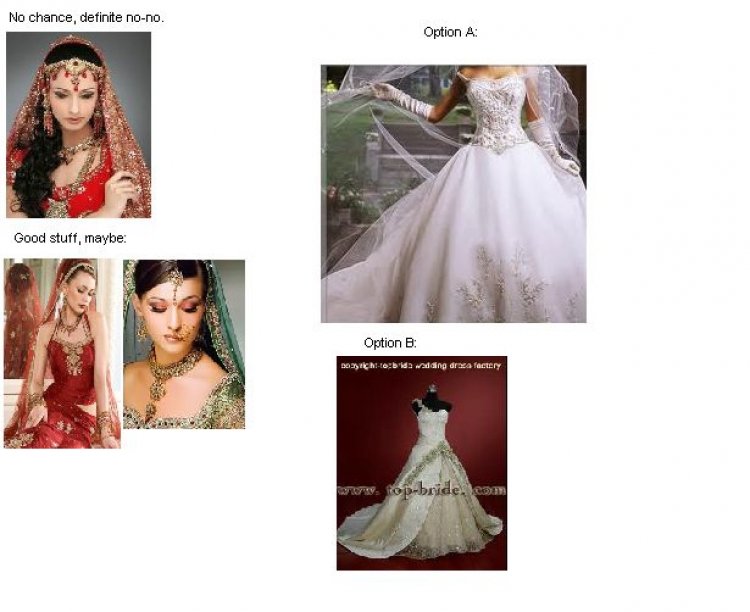 Merhaba,
I got a text Thursday night, saying that Pastor Terry Jones; guy who was conducting "Burn the Holy Ko'ran day" had an accident and died?
Is it true????

In The Name Of Allah,
the most Beneficent, the most Gracious, the most Merciful!
***
Rasulullah S.A.W. said, 'Jannat lies under the feet of your mother.'

Rasulullah S.A.W. said, 'If you read the kalima with conviction just once, Jannah becomes upon you.'

Rasulullah S.A.W. said, 'A women who reveals her body or even wears tight fitting clothes wont come within 500 years of the smell of Jannah.'

Rasulullah S.A.W. said, 'The dust which settles on a man while he is out in the path of Allah; not only the fire, but the smoke of Jahannam is haraam for those parts of the body.'

Rasulullah S.A.W. said, 'I only curse 3 types of people;

1. Those people who do not look after their parents when they are in old age.

(1) Refrain from sleeping between Subah and Ishraq; Asr and Maghrib; Maghrib and Isha
(2) Avoid sitting with stingy people
(3) Donâ€™t sleep between people who sit
(4) Donâ€™t eat and drink with your left hand
(5) Donâ€™t eat those food you have taken out between your teeth

A baby asked Allah, 'They tell me you are sending me to earth tomorrow,
but how am I going to live there being so small and helpless?' Allah
said, 'Your angel will be waiting for you and will take care of you,
don't be scared.'

The child further inquired, 'But tell me, here in heaven I don't have to
do anything but sing and smile to be happy. 'Allah said, 'Your angel
will sing for you and will also smile for you. And you will feel your
angel's love and be very happy.'

Again the child asked, 'And how am I going to be able to understand when
people talk to me if I don't know their language?' Allah said, 'Your
angel will tell you the most beautiful and sweet words you will ever
hear, and with much patience and care, your angel will teach you how to
speak their language.'

When the Isreali/Arab conflicts were going on, I lost many famuily members.
I didn't know who was right, who was wrong. I just knew that humanity did not exist.
My good friend knew how upset I was about it, so he sent me this....which made me smile...
This is for people, who like me can't sleep at night, wondering what is going on , over there....

An ingenious example of speech and politics occurred recently in the United Nations Assembly and made the world community smile!!!!!

The Palestinian Representative's Speech at the UN

'Before beginning my talk I want to tell you something about Moses. When he struck the rock and it brought forth water, he thought, 'What a good opportunity to have a bath!'

Seeing the amusing side of conflict too....

The pope and the Sheikh

Several centuries ago, the Pope decreed that all the Muslims had to convert to Catholicism or leave Italy.

There was a huge outcry from the Muslim community, so the Pope offered a deal.

He'd have a religious debate with the leader of the Muslim community. If the Muslims won, they could stay in Italy; and if the Pope won, they'd have to convert or leave.

The Muslim people met and picked an aged and wise Sheikh to represent them in the debate.

However, as the Sheikh spoke no Italian, and the Pope spoke no Persian, they agreed that it would be a "silent" debate.

On the chosen day the Pope and Sheikh sat opposite each other.

The Pope raised his hand and showed three fingers. 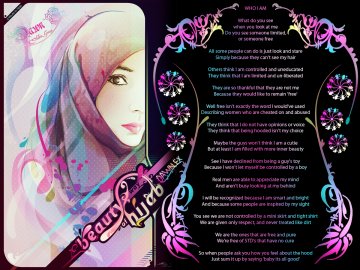 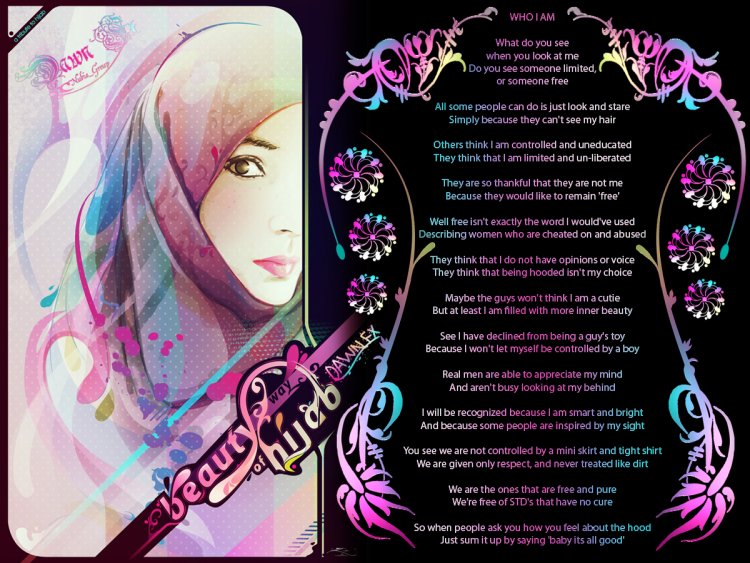 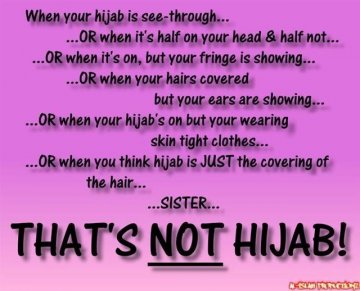 Someone sent me this,and i really really liked it. I thought I'd share it on here..... 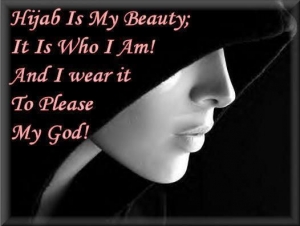