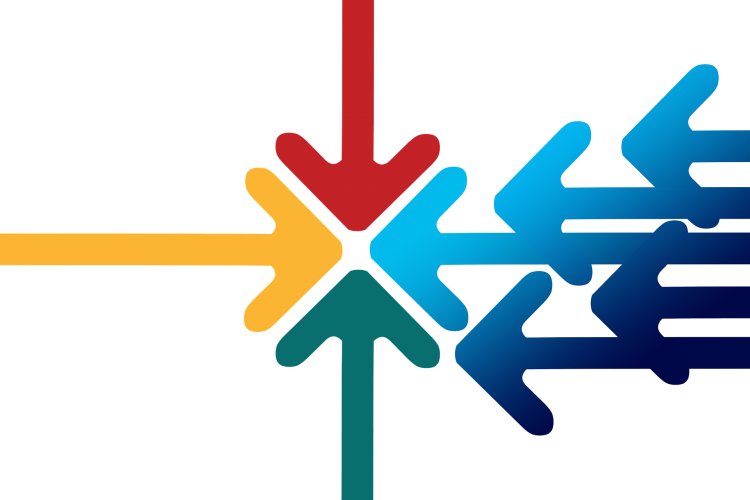 It has been a long time. The General Election has brought the Digest out of hiding for a quick issue.

Much of the content below is political and that is on purpose because we need to make sure we take aprt in tomorrow’s General Election and use our votes in ways which we think will have a positive impact.

We have the choice of a decent man who does not like going to war abroad and wants to spread social Justice in the UK. The alternative is the Conservative government of the last 7 years which wont spend money to tackle poverty in the UK but has enough money to blow on bombing campaigns abroad. It has scapegoated the Muslim community and treated us like an enemy over the past few years with smear campaigns like the Trojan Horse scandal where the court proceedings were thrown out as they were found to be an abuse of justice.

Our community will probably also be the first to bear the brunt of any fallout if Theresa May is successful in scrapping the Human Rights Act.

We need to get out and vote and get our families and friends out to vote if we are to have any chance of a prosperous future in the UK.

In the end all that will matter is the level of participation. Minds are rarely changed (see post below on the secrets of Democracy and Voting), but it depends on who turns up to vote. This time we have the added disadvantage of the UKIP vote flooding to the Conservatives.

The Let's Talk show is back on Radio Ramadan Oldham. Bringing you lively debate and discussion every night of Ramadan at 12.30 am. Tune in on 87.7FM in the Oldham area or listen online: http://oldhamramadanradio.co.uk/ 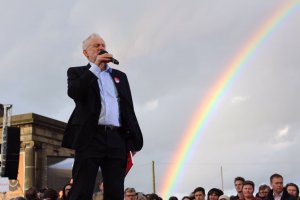 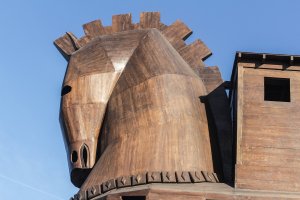 The Conservatives' "Abuse of Justice" & the Trojan Horse Conspiracy 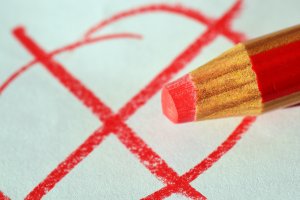 The Conservatives are still on course for victory 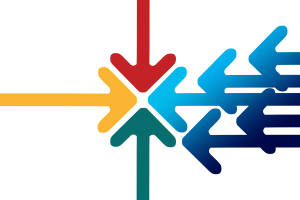 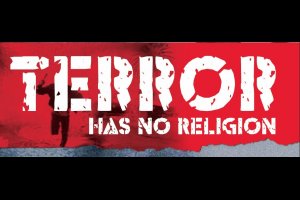 The Secrets of Democracy and Voting

Send messages to us or respond to tweets by including our twitter handle: @TheRevivalVOTMY